South America Is A World Leader In Beef Production


The Mercosur Trade Block, consisting of Brazil, Argentina, Uruguay and Venezuela, is the top world producer of beef with 40% of the international cattle markets i.e. 2.9 billion tons. Production in Paraguay and Uruguay is currently increasing while Argentina’s output is decreasing. Beef exports from Mercosur are broad based to over 100 countries. Exports to key Asian cattle markets are set to rise significantly as demand from these countries grows. New cattle markets are added every year due to an increasing demand from different nations. The rebuilding of beef herds in the USA due to recent droughts resulted in an increase in demand in the genetic pool of South America.

– Uruguay and Paraguay export the larger amount of the yearly production of beef, even though the local markets are becoming evermore significant – especially in Paraguay.

– Paraguay is estimated to have exported 435.000 tonnes of beef in 2016 and ranks as 6th largest beef producer in the world. – Paraguay has doubled beef exports in the past six years with a new record high in 2016.

– China is one of Uruguay´s primary cattle markets for beef, having increased their demand by 435.000 as compared to last year. 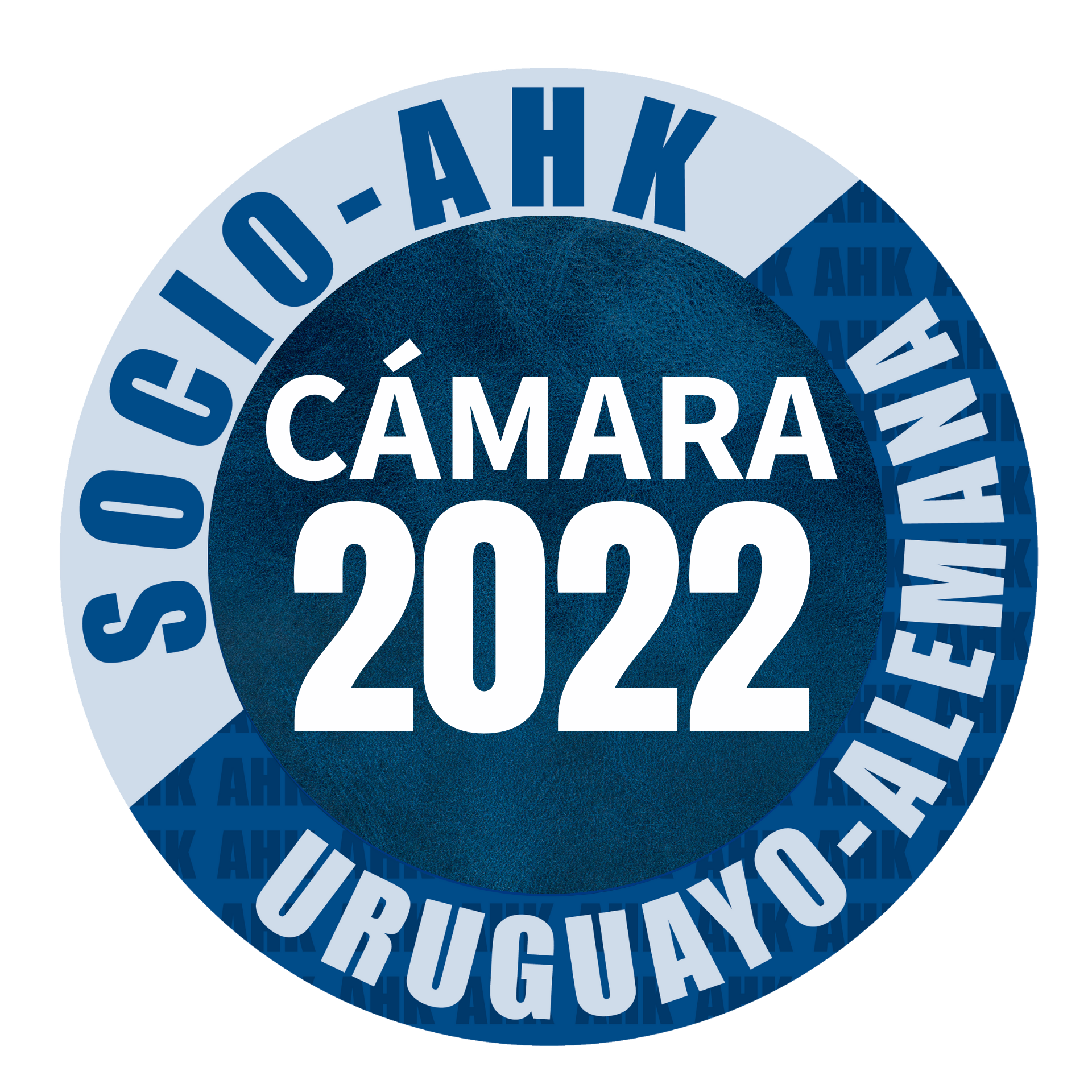 By continuing to use the site, you agree to the use of cookies.